The group was founded by the entrepreneur Benedicto Julio Valladares more than 50 years ago and has been growing ever since, always striving for seriousness and solidity in business, generating foreign exchange for Brazil and thousands of jobs in its business areas. 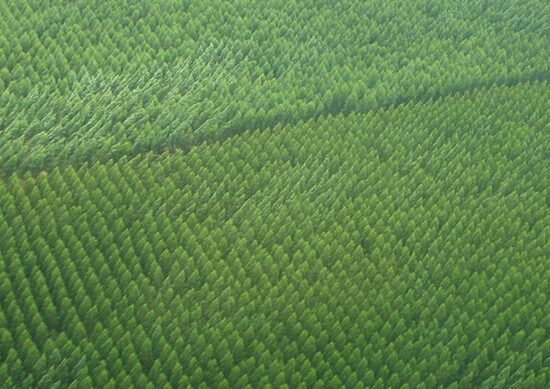 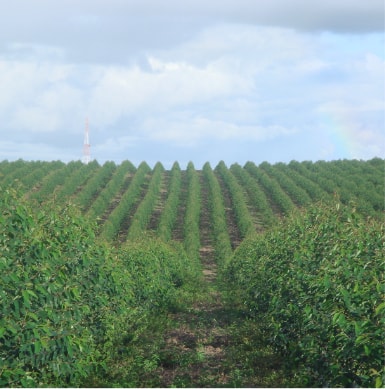 Viena Fazendas Reunidas is an Agroindustry located in Pirapora MG, which is aimed at:

Cachaça Pirapora won the 1st place in the Aged category, in the 1st Cachaça de Minas Contest finalized in December 2009. This contest was the first to be carried out strictly on technical-scientific basis in the country. Opened to all alembic cachaças registered in Minas Gerais state, 64 products competed in the universe of about 280 cachaças regularly marketed in the state, which was carried out by the National Federation of Cachaça de Alambique (Fenaca) Producers, under the coordination of the Federal University of São João Del Rey (UFSJ).